Re-opening after 2 years – the new style theatre has a variety of exciting performances to offer: 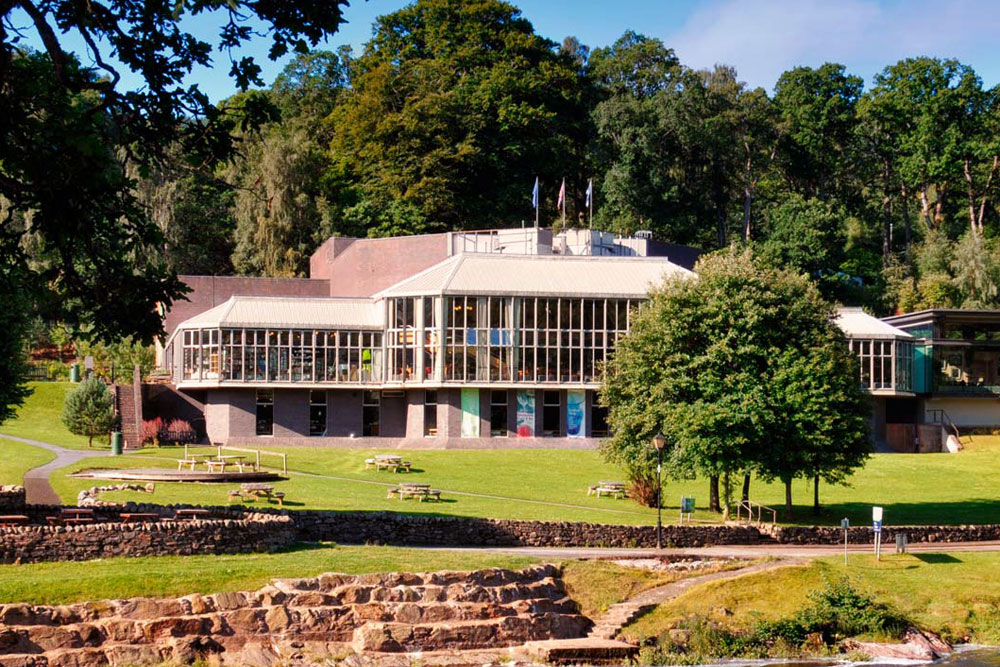 Around the World in 80 Days – various dates June, July and September
An Afternoon in the West End – July 10th and An Afternoon at the Opera – July 31st